Back to Blog Posts
Prev Next

As many people celebrate the holiday, it is under the impression that it is Mexico's Independence Day, which is actually celebrated on September 16th.

The true story is that Cinco de Mayo celebrates the win over the Battle of Puebla. As Mexico was in debt the French started the war, with the support of wealthy landowners, in an attempt to establish a monarchy to curb U.S. power in North America. With the support of the United States, Mexico was able to beat the French and keep their territory. The victory at Puebla became a symbol of Mexican resistance to foreign domination.

How does it relate to real estate?

Real Estate has been an influential part of history, which equated to wealth and power. Many great wars and battles were fought over land because "they're not making any more of it." People take great pride in owning the valuable commodity because of financial security, tax benefits, predictability, and the freedom to do what a person wants. It is a proud moment when a person owns their own land.

In the United States, Cinco de Mayo is widely interpreted as a celebration of Mexican culture and heritage. Now we mark the occasion with parades, parties, mariachi music, Mexican folk dancing, and traditional foods. We appreciate our Mexican heritage friends and the influence that you have had in our lives! 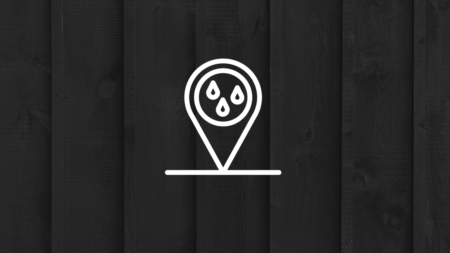 Based on the 2022 Realtor.com® local housing forecast, the areas on this list are expected to see the strongest combined growth in home ...Read More 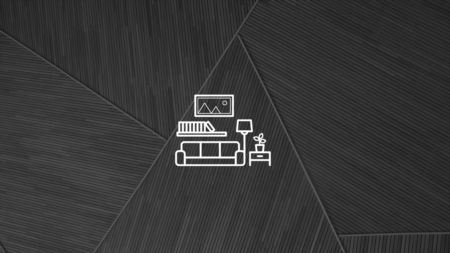 2022 INTERIOR DESIGN TRENDS YOU NEED TO KNOW ABOUT!

The last year and a half has brought so much change since the pandemic hit and it has affected the way that we live and use our homes. People want ...Read More 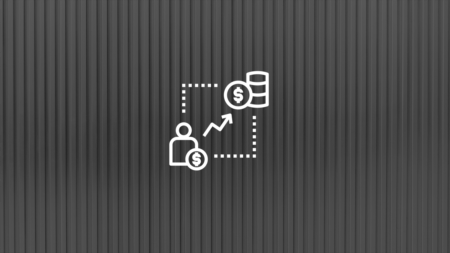 Greenville has undergone a dramatic revitalization over the years. Until about two decades ago, the former textile town had deteriorated to the ...Read More

Have a Question or Want a Free Market Report?

Contact Us
Questions? We're Here to Help
Recently From Our Blog
Top Housing Markets of 2022
2022 INTERIOR DESIGN TRENDS YOU NEED TO KNOW ABOUT!

Have a Question or Want a Free Market Report?